We use cookies to make your experience better. To comply with the new e-Privacy directive, we need to ask for your consent to set the cookies. Learn more.

* Be aware that you can not change the delivery country in the check-out.

THE PEOPLE BEHIND YOUR GARMENTS

Up to 400 employees are currently involved in the production process at FTC®. Their well-being is our utmost priority, which is why we provide numerous benefits and work-related additions to improve their work life. Our in-house canteen cook healthy meals for a healthy diet. All partners and employees in China are part of FTC® and thus benefit from living-wages, a high level of job security and above-average employment conditions. Constant contact and exchange with our employees, partners and friends in China ensure a high level of trust and a pleasant working atmosphere. We see that good living conditions are ultimately the key for long-lasting relationships. 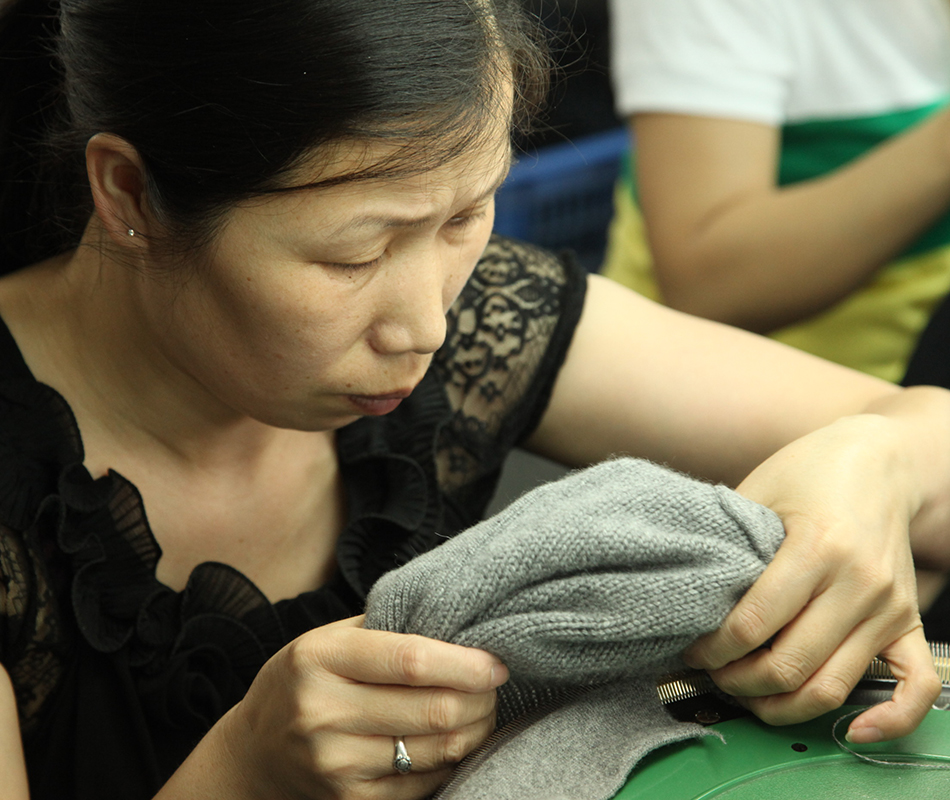 FTC® has signed an exclusive contract with the local government and the farmers for the purchase of the cashmere raw material at market prices plus a premium. The project, which is probably unique in the world in this form, was launched in August 2008.

Already in June 2007, an important project for the region had been adopted together with the local government: the FTC Farmer Protection Programme. Within the framework of this programme, more and more FTC® farms are being established. The farmers agree to report the goat population to FTC® annually and to register the animals. FTC Cashmere staff, under the guidance of experienced veterinarians, take care of instructing the farmers on how to keep the goats in a species-appropriate and environmentally sound manner. With the integration of the goat breeding into the new larger farm, this important project, which is very close to FTC®'s heart, can also be continued. The new capacities and fodder cultivation even benefit the independent farmers additionally, as they can now ensure the nutrition of their goats through a trustworthy source. 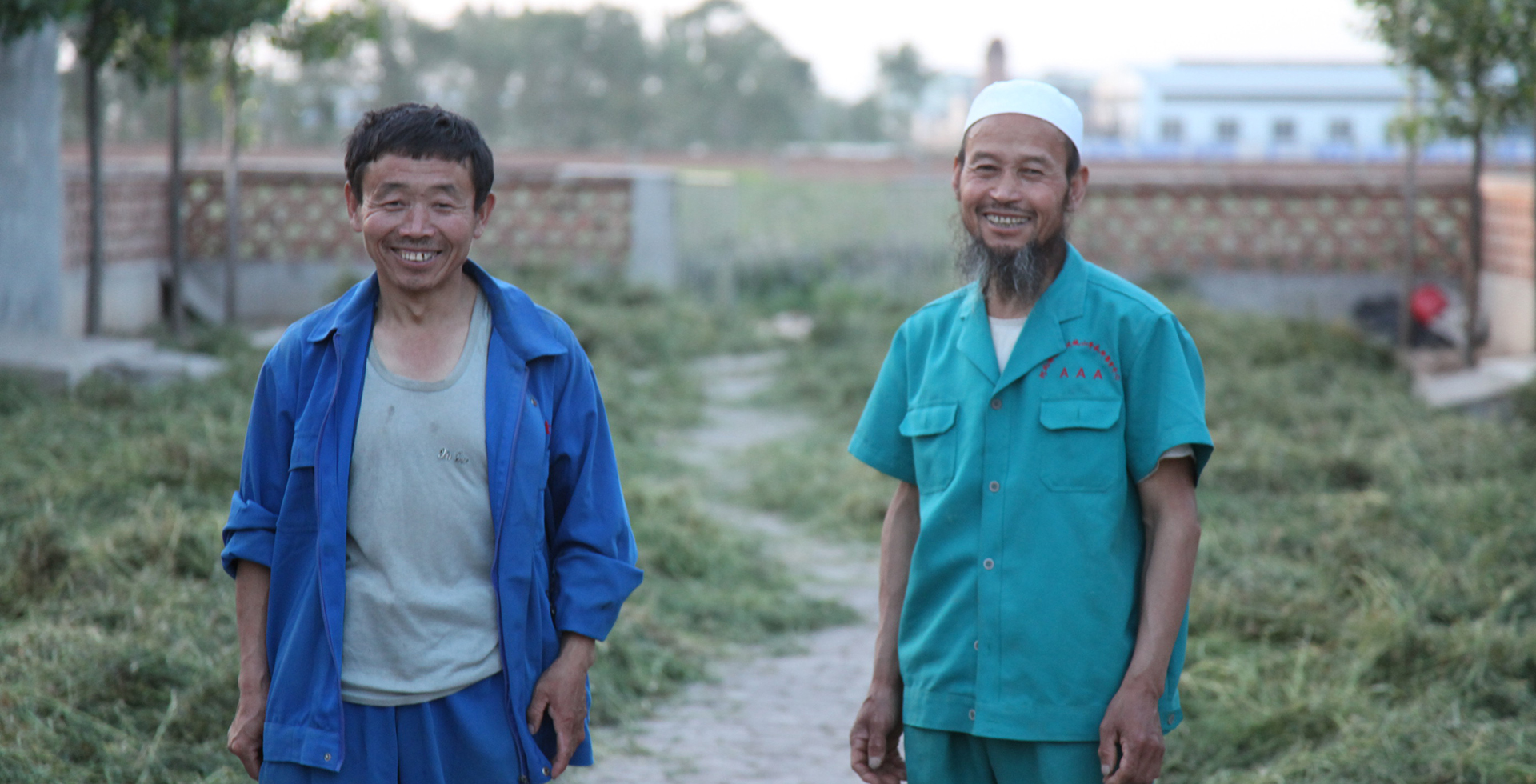 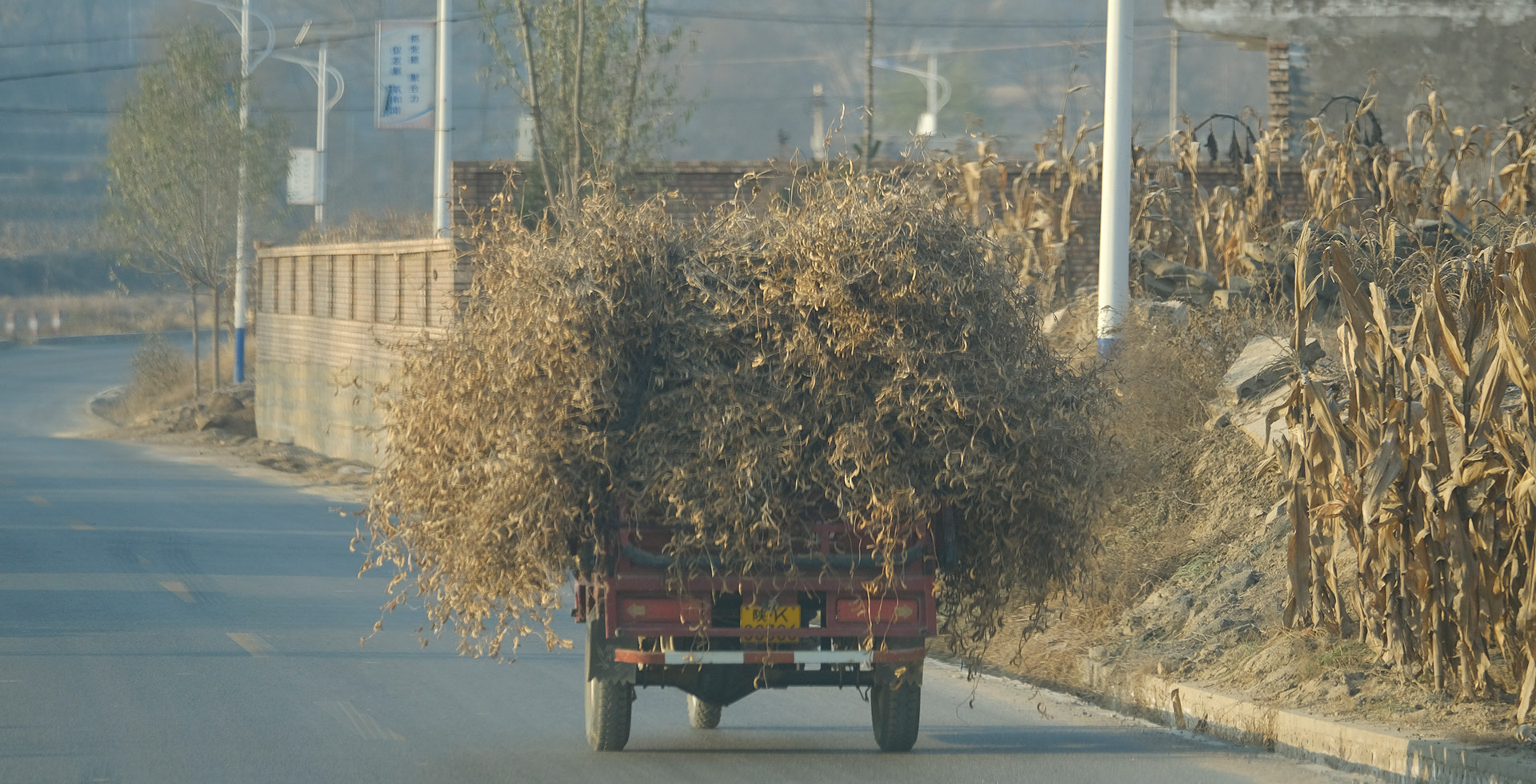 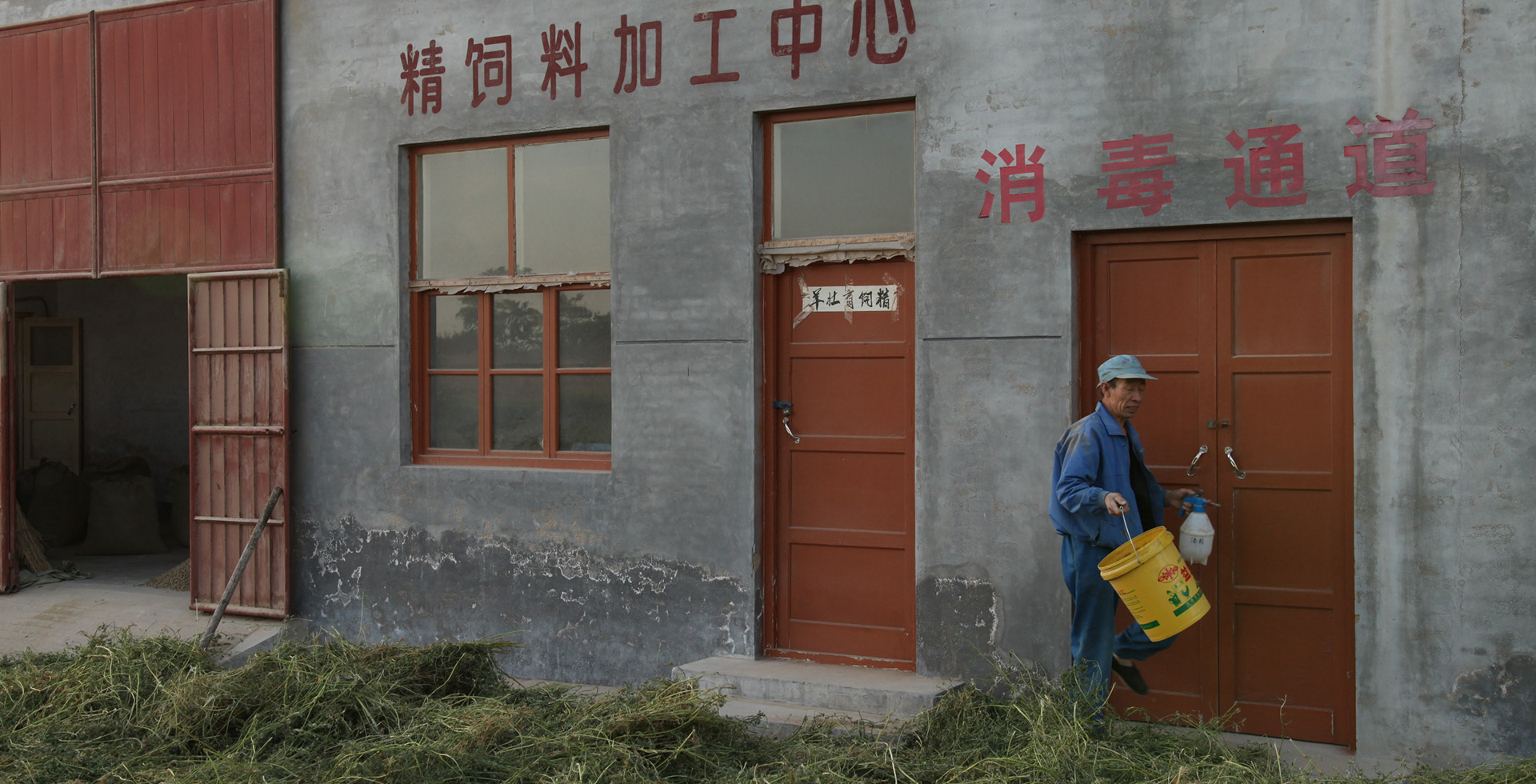 Long-term and fair partnerships are based on a simple principle: not only take, but also give. In order to give back some of their hospitality, warmth and support to the local farmers and FTC® staff, as well as to the residents in the Shaanxi region - and at the same time to commit to the education of their children - the idea of an all-day school was born. After the local authorities approved the project in June 2006, local craftsmen built the school within twelve months. On 1 June 2007, just in time for Children's Festival Day, a traditional holiday in China, the Swiss International FTC® World Hope School was opened in a festive ceremony, providing around 100 children from 4 to 14 years of age with a basic school education in the classical subjects such as reading, writing and arithmetic. The school was gradually expanded to include sports and play areas, which promote the children's social skills, friendships and sporting activities. The entire project was planned, financed and implemented by FTC®.

As the school project was very well received in the region and the capacity of the school had reached its limits, the government of Shaanxi province granted permission for the reconstruction of an already existing, larger school. Thus, in July 2009, the new Swiss International FTC Cashmere World Hope School was inaugurated not far from the first school. Today, about 1000 children attend school here. FTC® continues to provide financial support for the maintenance and further modernisation of the school. Today, our school is part of the government education system. We are proud to have played our part in the education of young people and continue to do so. 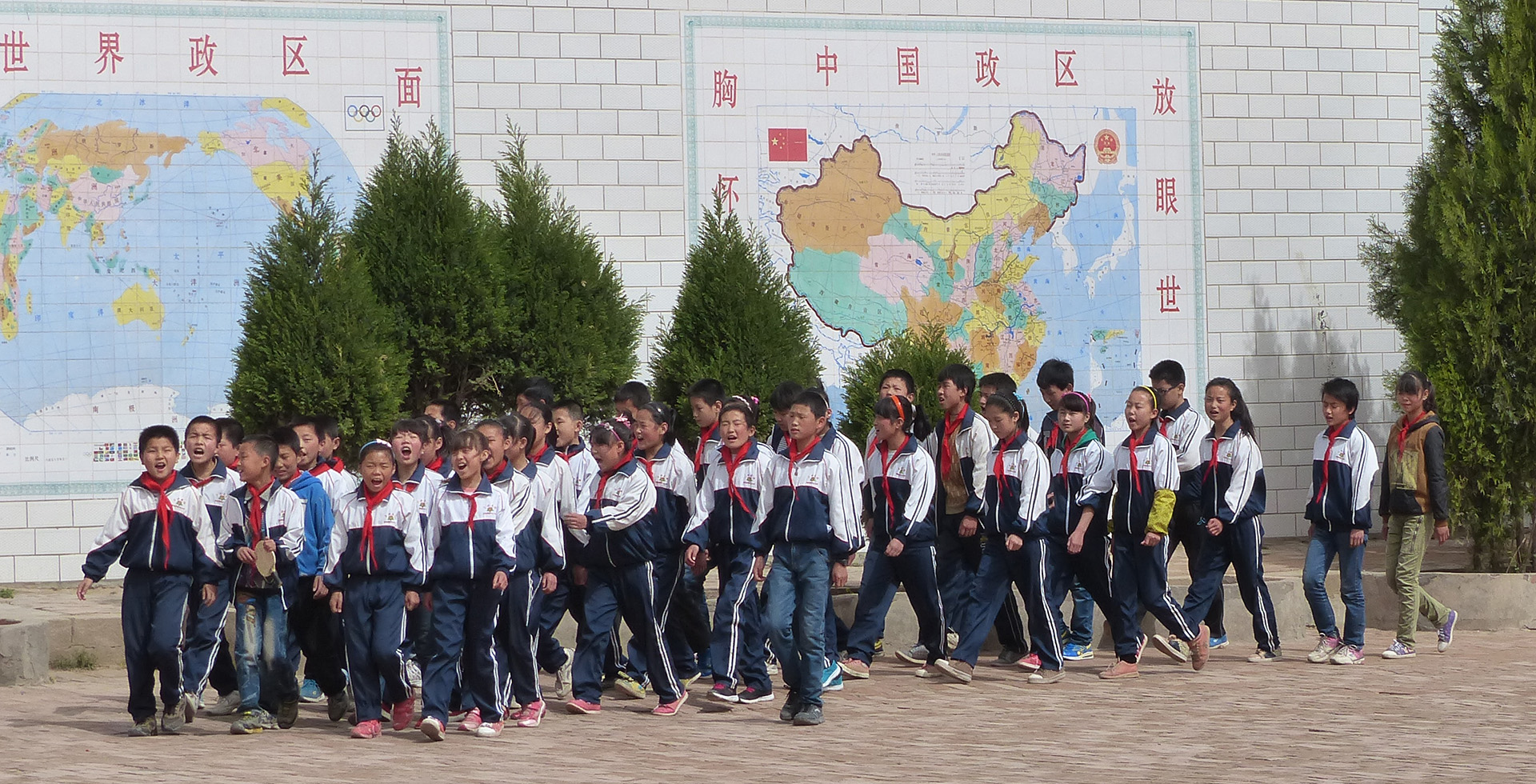 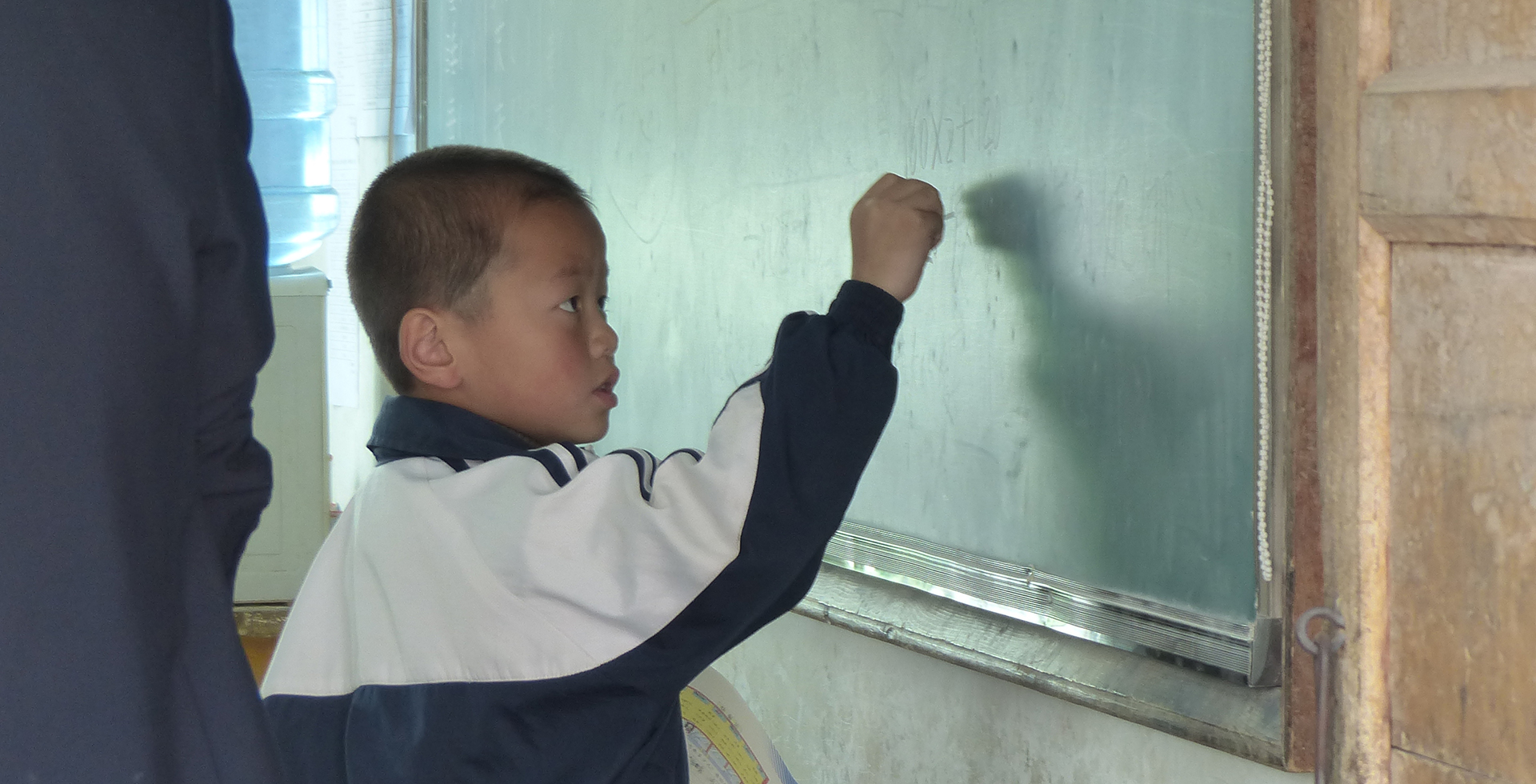 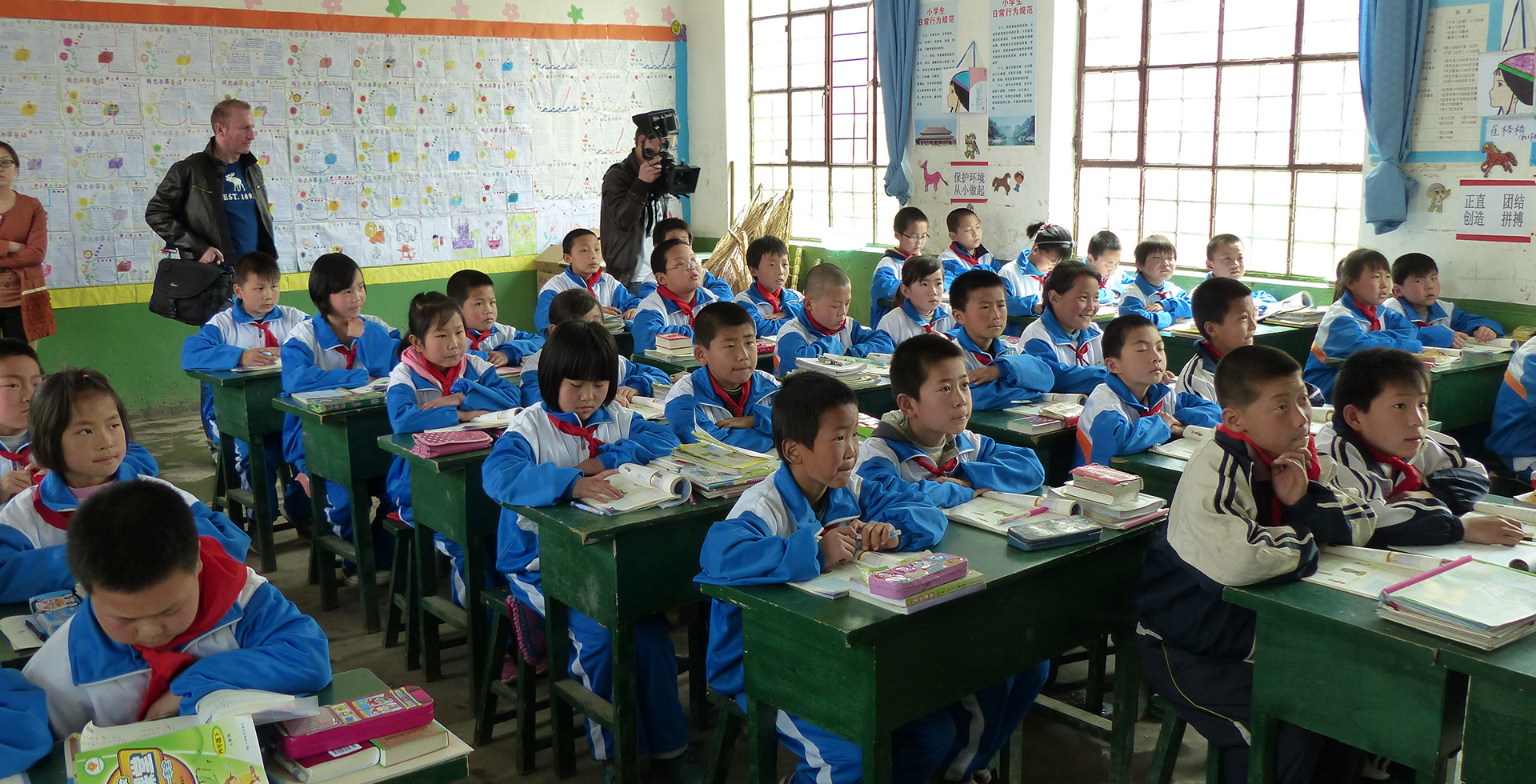